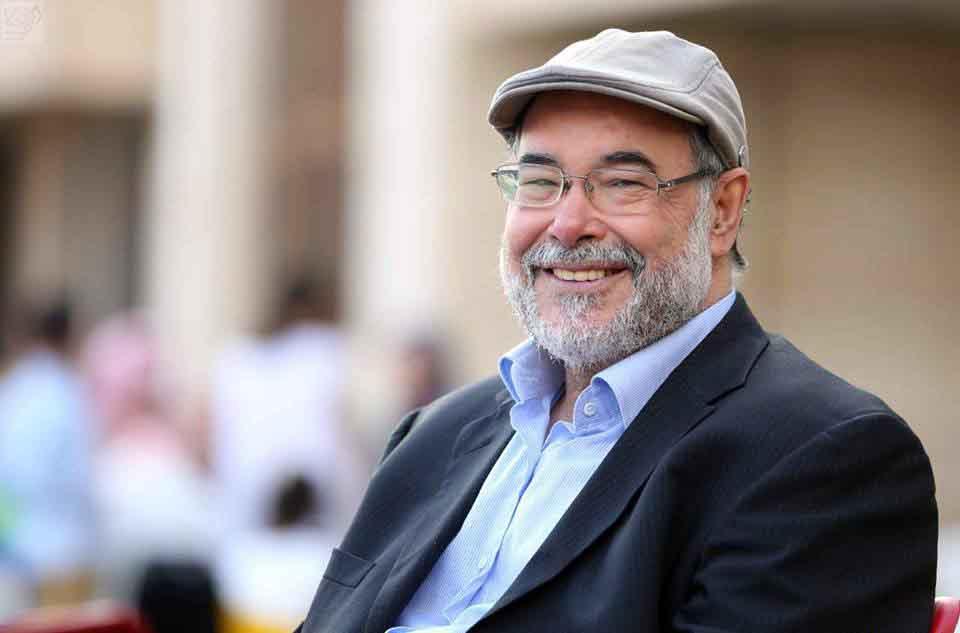 Ehtuish Farag Ehtuish (Arabic: احتيوش فرج احتيوش‎) (1 April 1953) is a Libyan Surgeon, prof. of Surgery and politician. He served as the minister of health and was among the first team to develop the laparoscopic surgery Hepato-pancreatico- Billiary Surgery and organ transplant in Libya.

Ehtuish served as The Director of Tripoli Central Hospital then chairman of the Department of surgery.

Ehtuish grew up in a political family, His eldest uncle was a member of the house of representatives. His younger uncle was the Libyan ambassador to several countries such as Spain and Iraq. His grandfather was a tribal sheikh.

He did well in school, graduating from high school by the age of 17. Ehtuish studied medicine at University of Benghazi where he obtained his medical diploma in 1979. Ehtuish received his M.Sc. in 1986, Ph. D in 1988, S.Spec. in 1988 from the University of Zagreb

He served as the President of University of Tripoli at which time he banned university professors from giving private lessons with payments thus that all students can only study in the university for free. Ehtuish wrote free medical sheets where he had become an admired professor of surgery.

He was the Director of Medical and Drug Research Centre from 1990 to 1999.

Ehtuish developed Organ transplant in 2003 when he had become The Director of the National Transplant Program, Libya from 2003 up to present. He has performed over 350 organ transplants. The program has a high rate of success with 95% of those receiving transplants surviving beyond the first year.

1.http://www.cofs.org/libya.htm Drs. Ehtuish and Budiani meet with team to plan study on concepts of deceased donation in Libya.

Articles 12 August 2018
There are no comments posted here yet