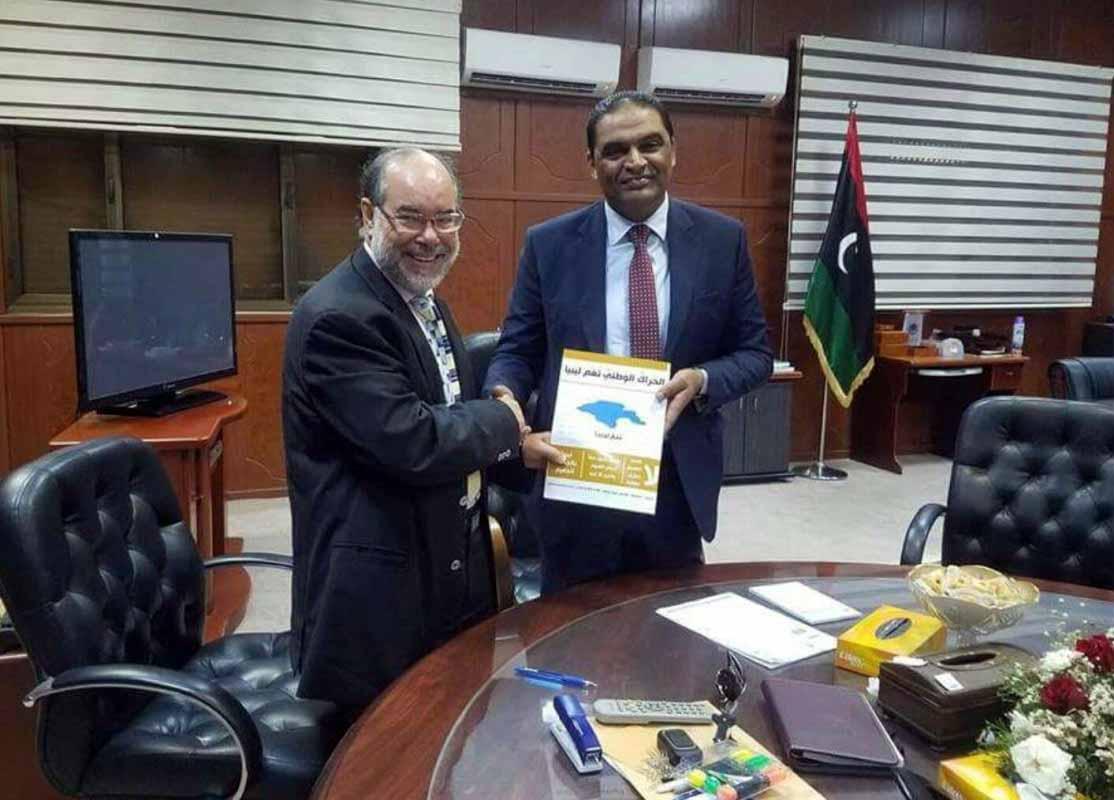 In a new step on the way to implement the plan of action of the National Movement Yes Libya, a meeting was held and attended by Mr. Ali Milad al-Qilouchi, Director of the Legal Affairs Office at the Ministry of Justice, along with Mr. Mohamed Abdel-Wahid, Minister of Justice of the National Reconciliation Government, on Wednesday, 25/07/2018.

For his part, Professor Doctor Ehtuish Farag Ehtuish Chairman of the Yes Libya National Movement provided detailed explanations, including the Charter of the Movement and his vision of restorative justice, comprehensive national reconciliation and the importance of forming a national body that does not fall under government jurisdiction, with its mission being the achievement of the national comprehensive reconciliation adopted by legislative bodies in the country.

The two sides also discussed the importance of seeking to transfer prisoners and detainees to prisons under the jurisdiction of the Ministry of Justice and to work to expedite the prosecution of all detainees and release all those who can be legally released.

In a brief speech during the handover of a copy of the Yes Libya National Movement file and literature to the Minister, the head of Movement praised the efforts and positions of His Excellency the Minister and his courage in building national unity and justice institutions of the Libyan state. 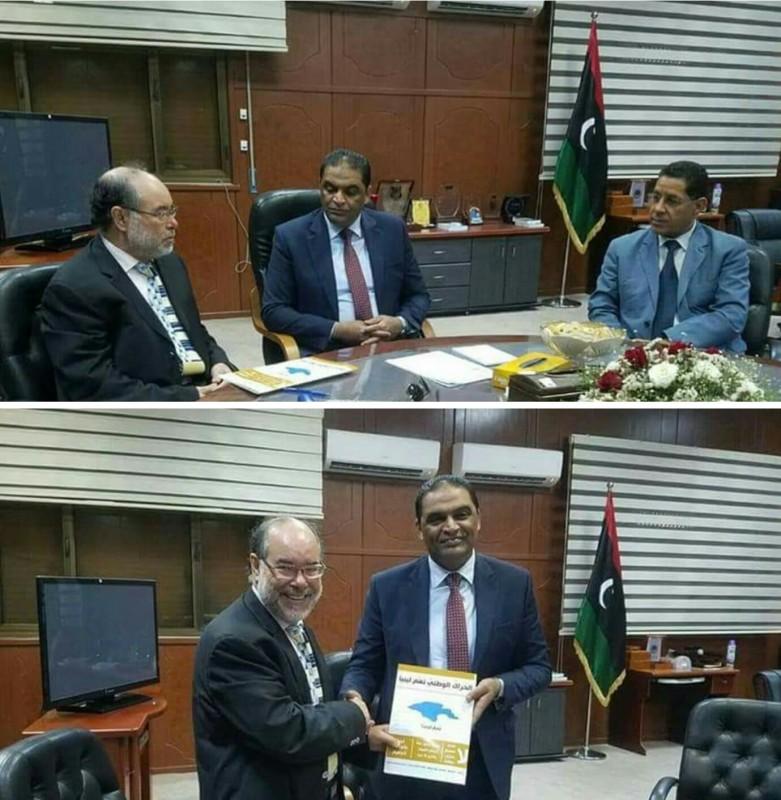 News 25 July 2018
There are no comments posted here yet