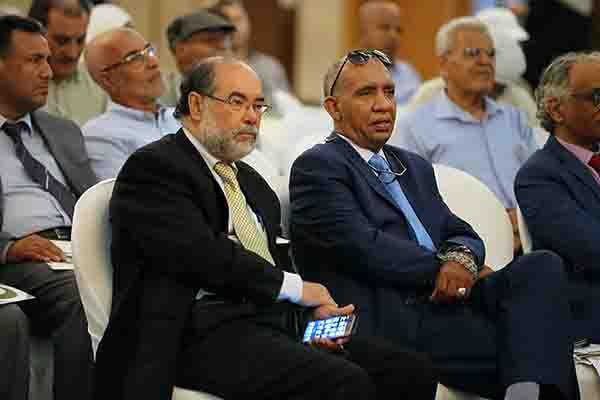 After receiving an invitation from my good friend Hasan Aunis  Abu Shahala Chairman of the Board of Directors of the General Authority for Culture, I attended a workshop titled "upgrading press speech in Libya" And the importance of the Yes Libya National Movement as an observer in the Libyan dialogue and re-establishment of the political agreement talks, in addition to participating in the adoption of solutions for the displaced and war refugees and the release of detainees at this important stage in the history of our country.

Different views and opinions were exchanged on the importance of solving a number of problems in some areas of Libya effecting security and disrupting the daily lives of the public.

At the end of the meeting, the Premier of the State Council greeted all members of the Yes Libya National Movement, and emphasized the importance of their role and efforts in coordinating between all facets of Libyan society to overcome difficulties and dilemmas hindering dialogue and direct cooperation. He expressed his desire to continue this tradition of coordination and cooperation for the benefit of the country and the Libyan people.

Public Personalities, intellectuals and media professionals are among the attendees of this workshop which was held on  Sunday (August 12th 2018) at the Radisson Blu Al Mahary Hotel in Tripoli Libya. 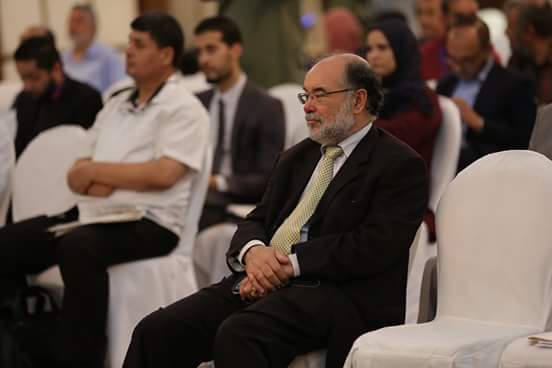 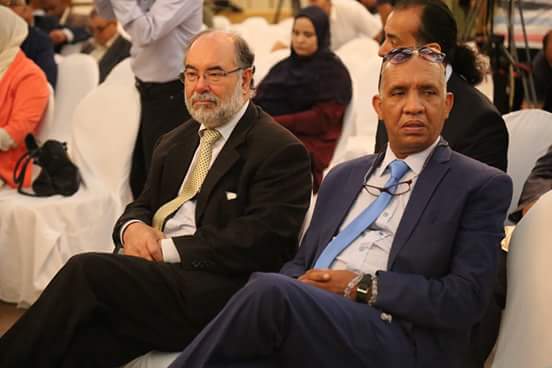 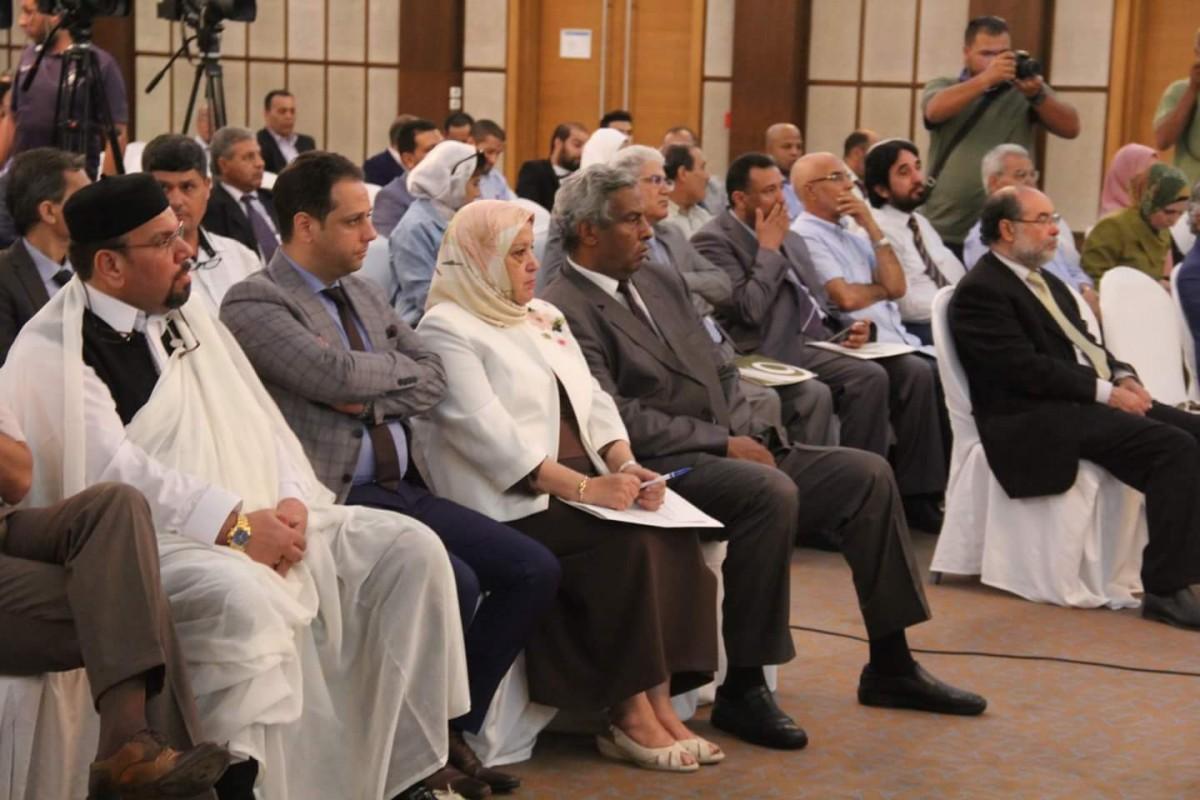 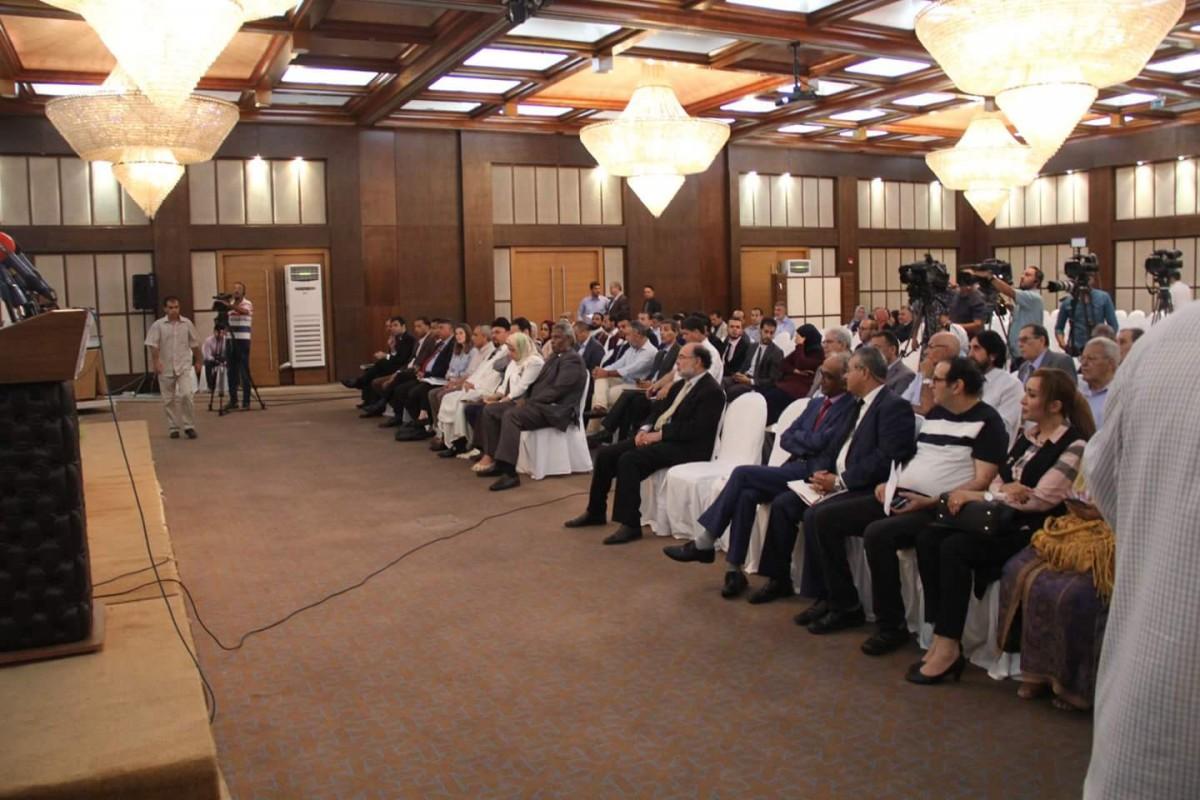 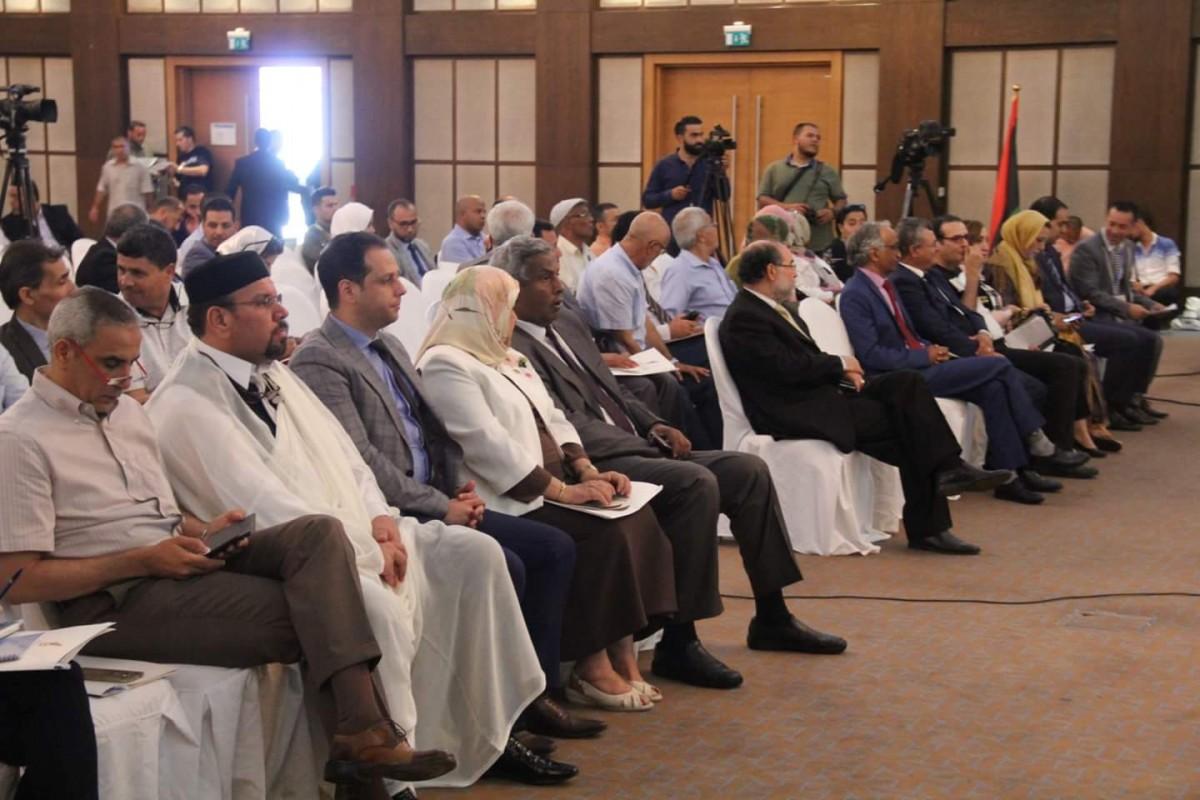 Workshops 12 August 2018
There are no comments posted here yet